This past week concluded the third week of our ISR swimming lessons. Both kids have improved so much from the first week, it's amazing.

Connor is doing great swimming and Michelle described to him how he should use his hands while swimming. She told him to imagine that the pool was made of ice cream and he should make scoops with his hands to scoop the water out of the way. It helps him to go faster, but also gets him to break the habit of holding his nose with one hand. He's definitely a better swimmer, although he still isn't reflexively always rolling to his back when he needs to breathe. He'll often pick his head up straight out of the water, which causes his body and legs to sink. 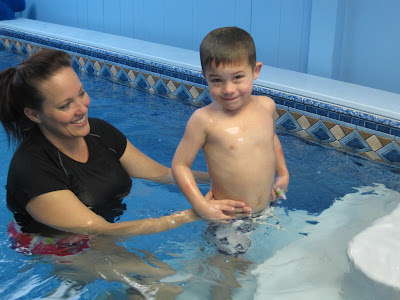 Paige is also improving every day. She has a better attitude as well and although she'll fuss a little during some lessons, she has had some great days where she is happy the entire lesson. This Thursday, she was happy and playful the entire lesson and worked hard. She's floating very well, and for her age Michelle thinks Paige is pretty close to being done with the major things she needs to know. 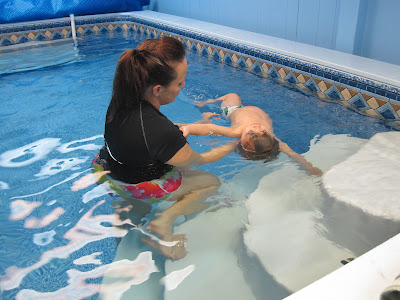 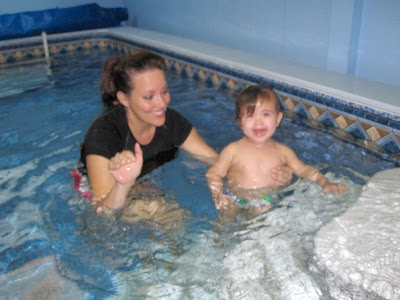 Turning in to great little swimmers. Good to see. I taught you boys to swim in Florida while you were very young. I felt pretty confident while we were at pools that you could hold your own for quite a while if you fell in. Gave me peace of mind, but I still kept a good eye on you kids.