Paige dominates at soccer game - I9 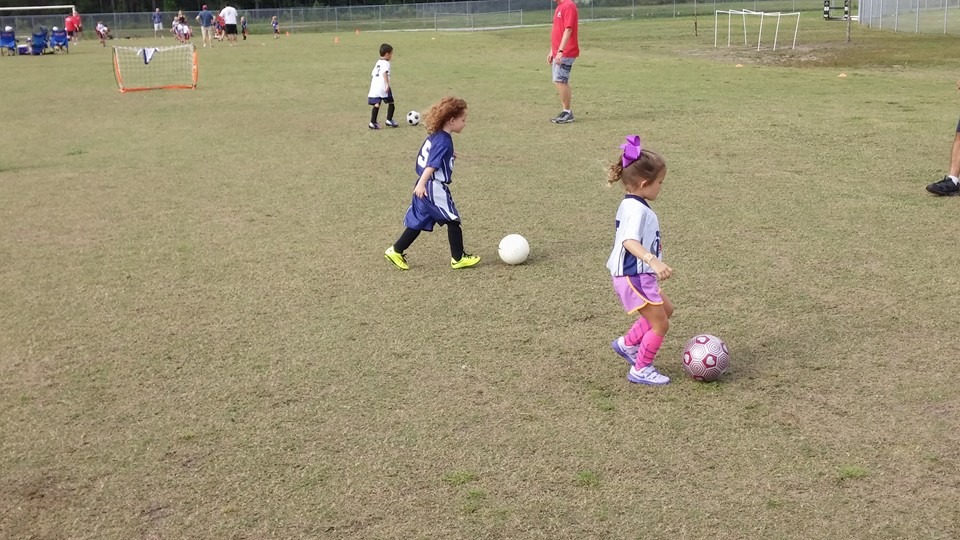 This Saturday, Paige had her third soccer game. After her last game where she scored her first goals, you could tell something kind of clicked in her brain and she was ready for action this week.

I dropped her off at Grandpa and Grandma Vernon's house in the morning since I had a match and Andrea had to take Connor to his soccer game. Connor's soccer game ended up getting canceled, so Andrea and Connor were able to go to Paige's game along with Grandma and Grandpa.

Before Paige's game, she did some sidewalk chalk. 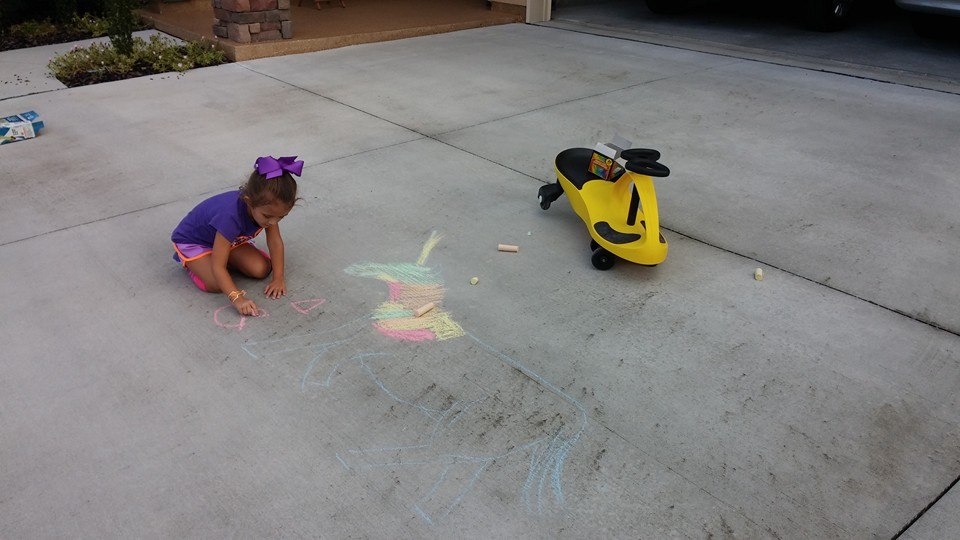 She also helped Grandma with some plants out front. 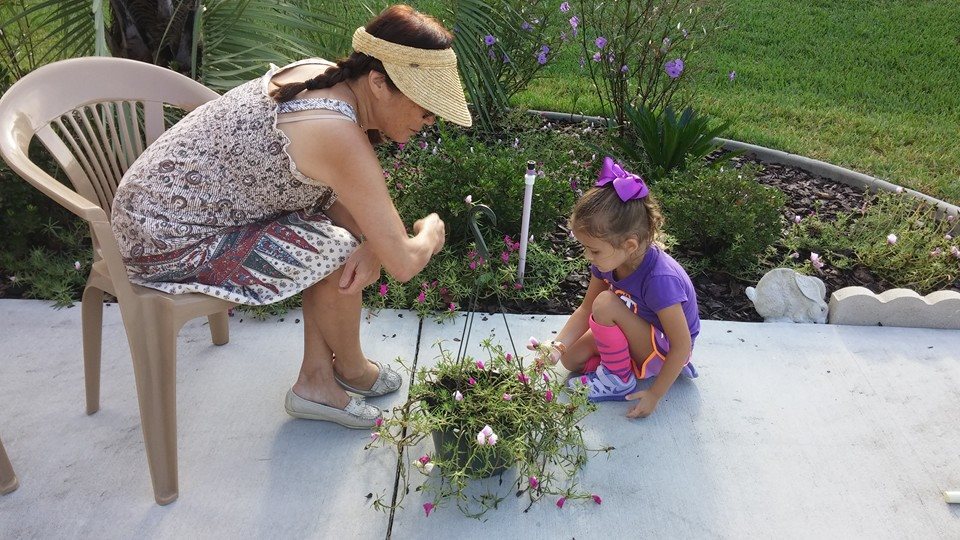 At soccer she did a little bit of drills and then they did a lot of scrimmaging. 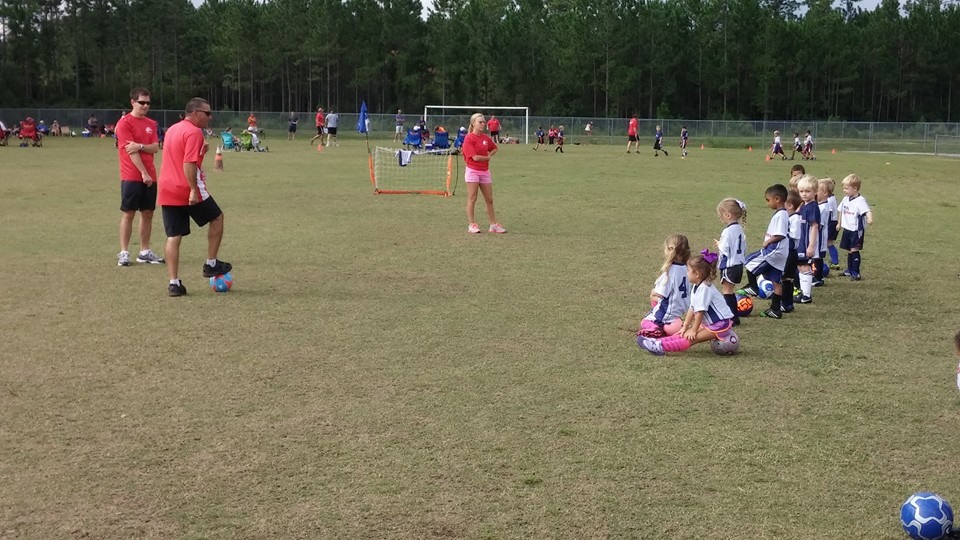 This week Paige showed a lot of growth and progression. She was very aggressive, took the ball from the other team and controlled it well towards and in to the goal. Andrea thinks she got 3-4 goals, but there were a lot of close opportunities and Paige was pretty impressive. She really seemed to enjoy herself and it is neat to see her taking a liking to the sport and having some aptitude for it. We weren't sure at all prior to this whether she'd enjoy it, or hate it and complain about going. You just never know with Paige!

Andrea got one of Paige's goals on video.