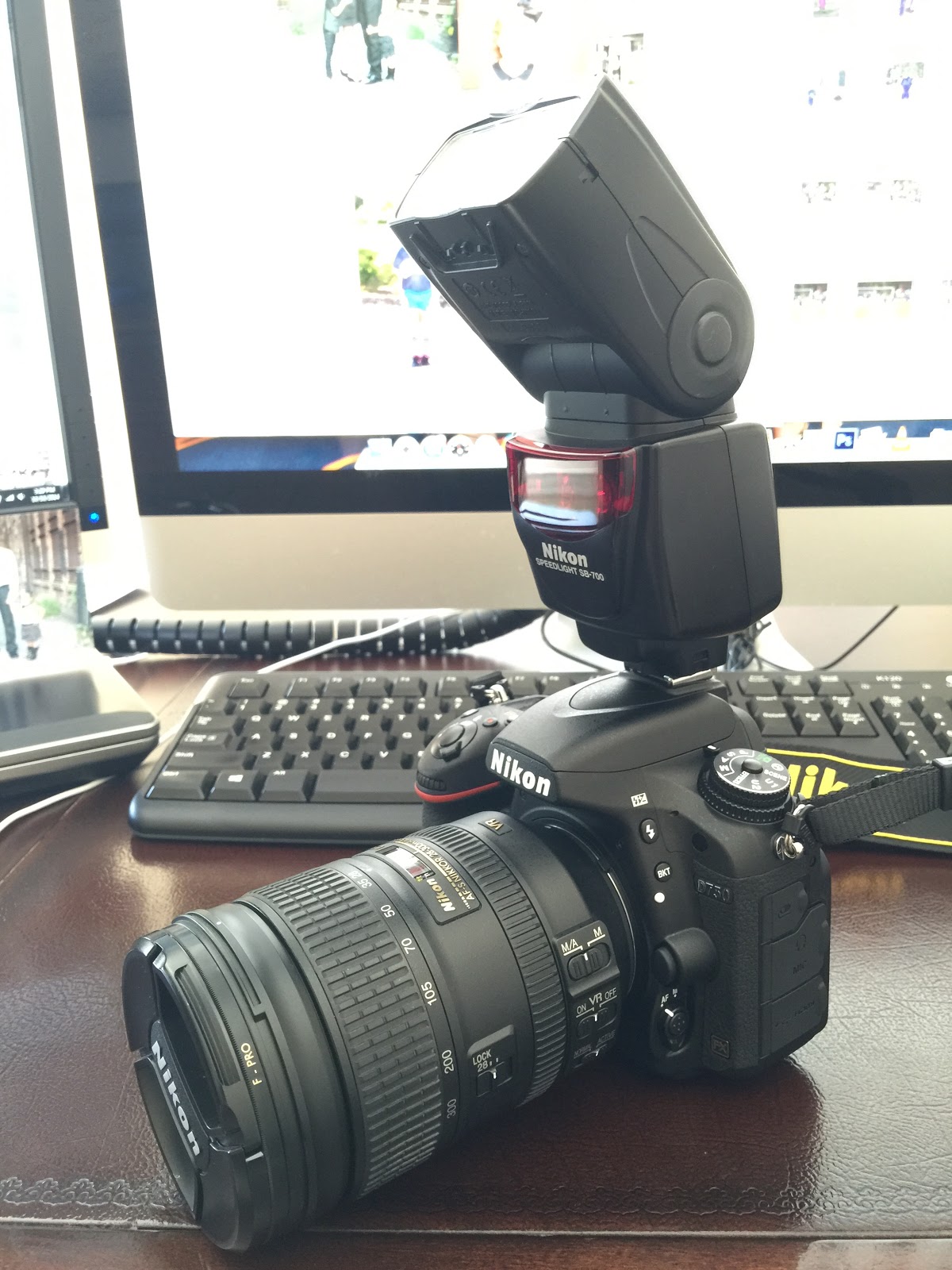 This past week I got a new D750 camera to replace my D7000. It's a new camera from Nikon and so far I'm pretty impressed with it. It's a full-frame camera, which is a first for me. I have been buying lenses for a while that will fit the DX as well as the FX mounts on the Nikon. My 24-70mm 2.8 lens is still with Nikon to sort out the backfocusing issues, but the 28-300mm lens has been awesome on the new camera so far. I have also been very impressed with how well the camera focuses on people. Since I take mostly photos with people in them, it's nice to have a camera that recognizes faces and focus accordingly. It's also got the ability to transfer pics via wi-fi, so we're able to download them to our phones or other devices when we're not at home. Should be nice to be able to post to Facebook and stuff while we're on vacation.

Anyways, hopefully the camera lasts quite a while and we get some great pics with it.
Posted by Shawn Vernon at 1:28 PM