Park and soccer practice with the kids 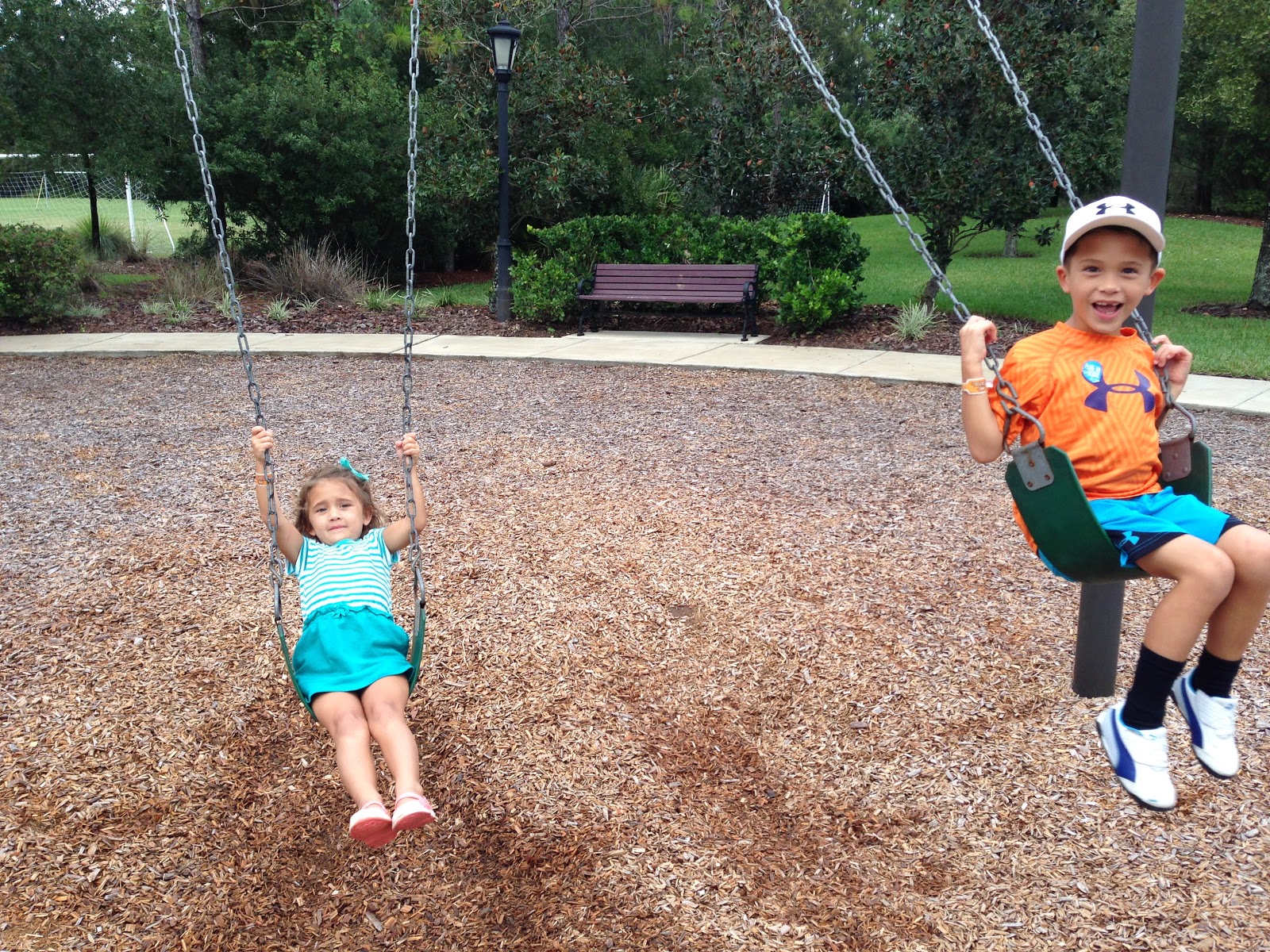 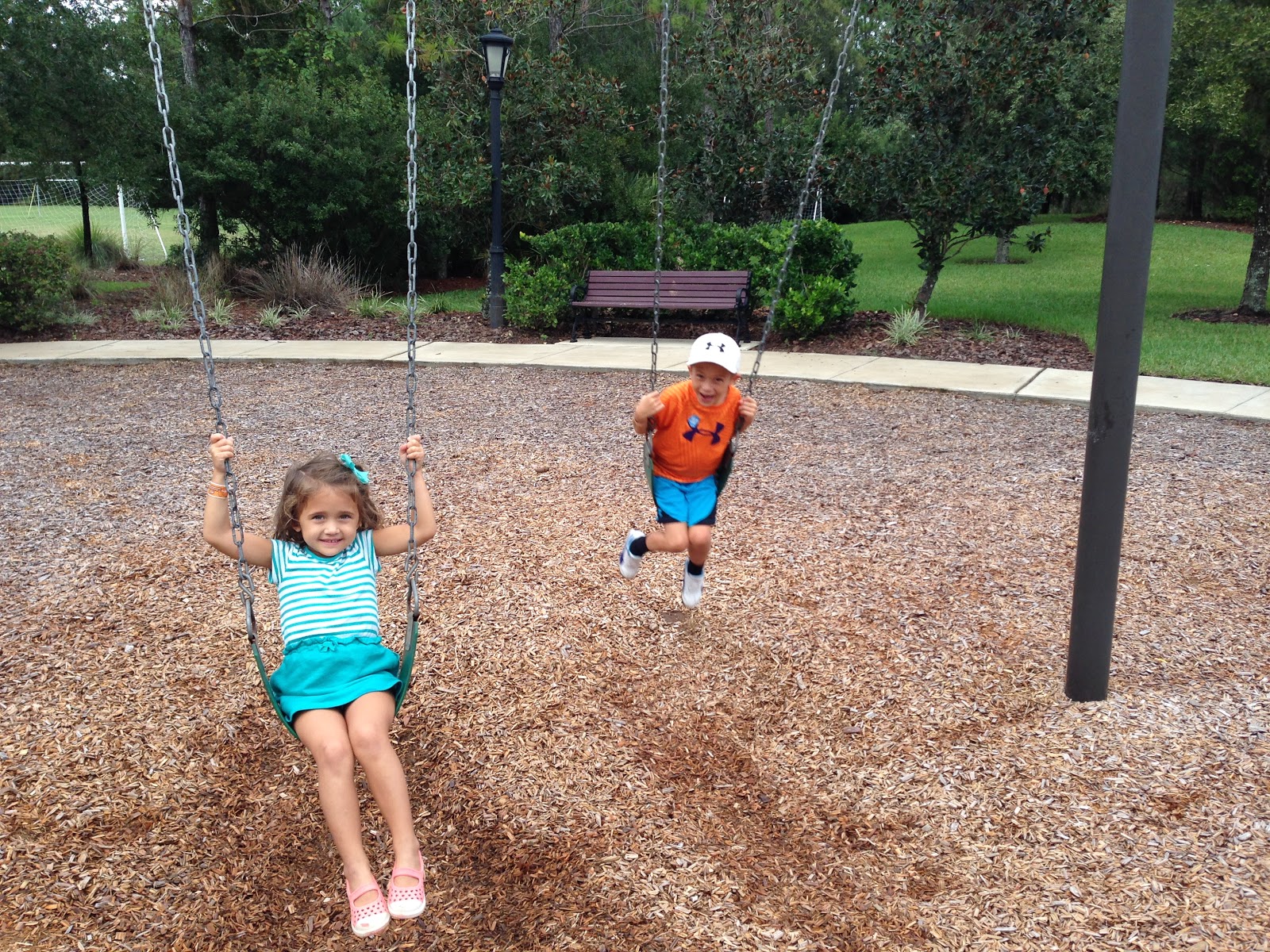 On Wednesday, the weather was nice so I took the kids to the park to play for a bit. Connor's soccer practice had been rained out on Monday, so Paige and I worked with him for a bit on being fast to the ball. During his game on Sunday he missed one opportunity to score because he was a little too slow receiving a pass and then shooting it. While we were at the park we worked on receiving a pass and kicking it quickly to the goal. It was a fun drill and Paige was good about being the goalie.