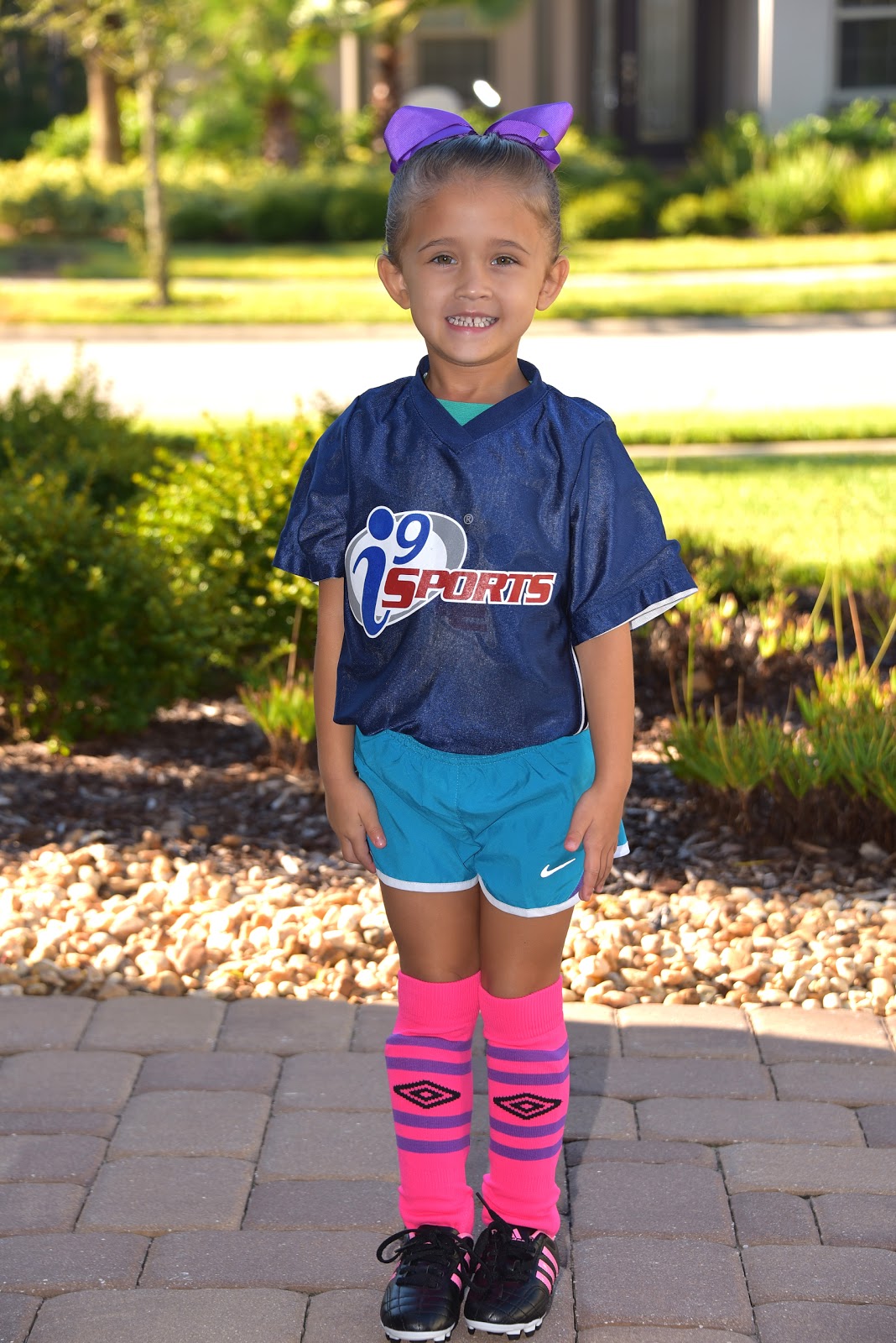 Today was another day of soccer with the kids. The weather is finally cooling off, so it's pretty nice out recently. I took Paige to her soccer since we had to split up for a bit this morning to get both kids where they needed to be. 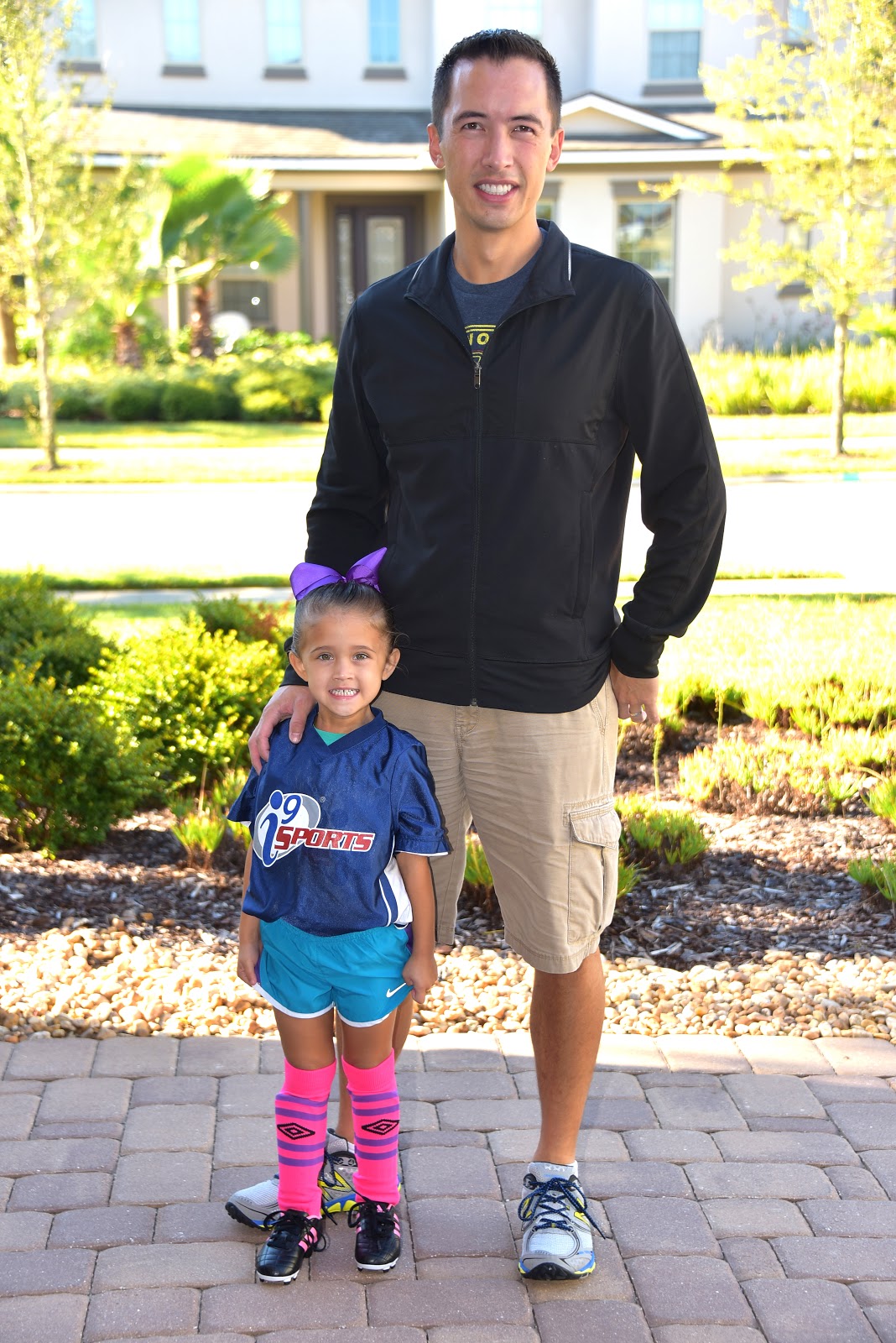 Paige's soccer went ok. I could tell she wasn't really in to it as much today and she didn't really seem to try as hard as usual. It didn't help that there was a boy on the other team that was a bit of a bully. He kept grabbing and pushing kids including Paige. Paige has an older brother and we play rough quite a bit so it didn't seem to phase her much, but the little boy spoiled quite a few of Paige's chances and messed her up a number of times. 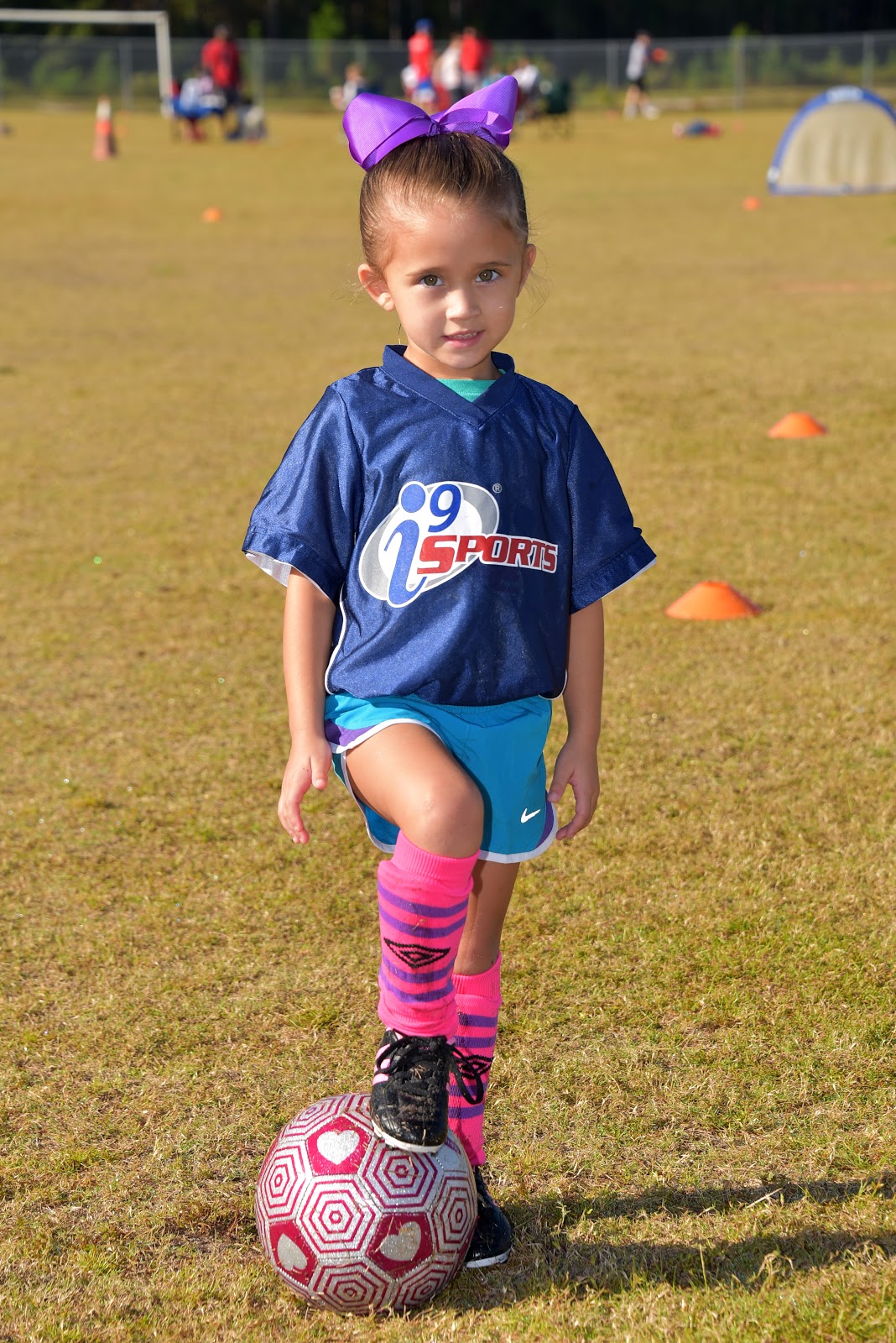 I took a few videos, but Paige didn't score and really there's just one video that sums it all up.


After Paige finished up, we drove over to meet Connor and Andrea for Connor's game. Connor's team won today 3-0, but Connor didn't get a whole lot of playing time. He only ended up playing for about 10 minutes the whole game, which was disappointing. He played pretty hard while he was out on the field. In the pics you can really see that he's still quite a bit smaller than most of the kids he plays against. 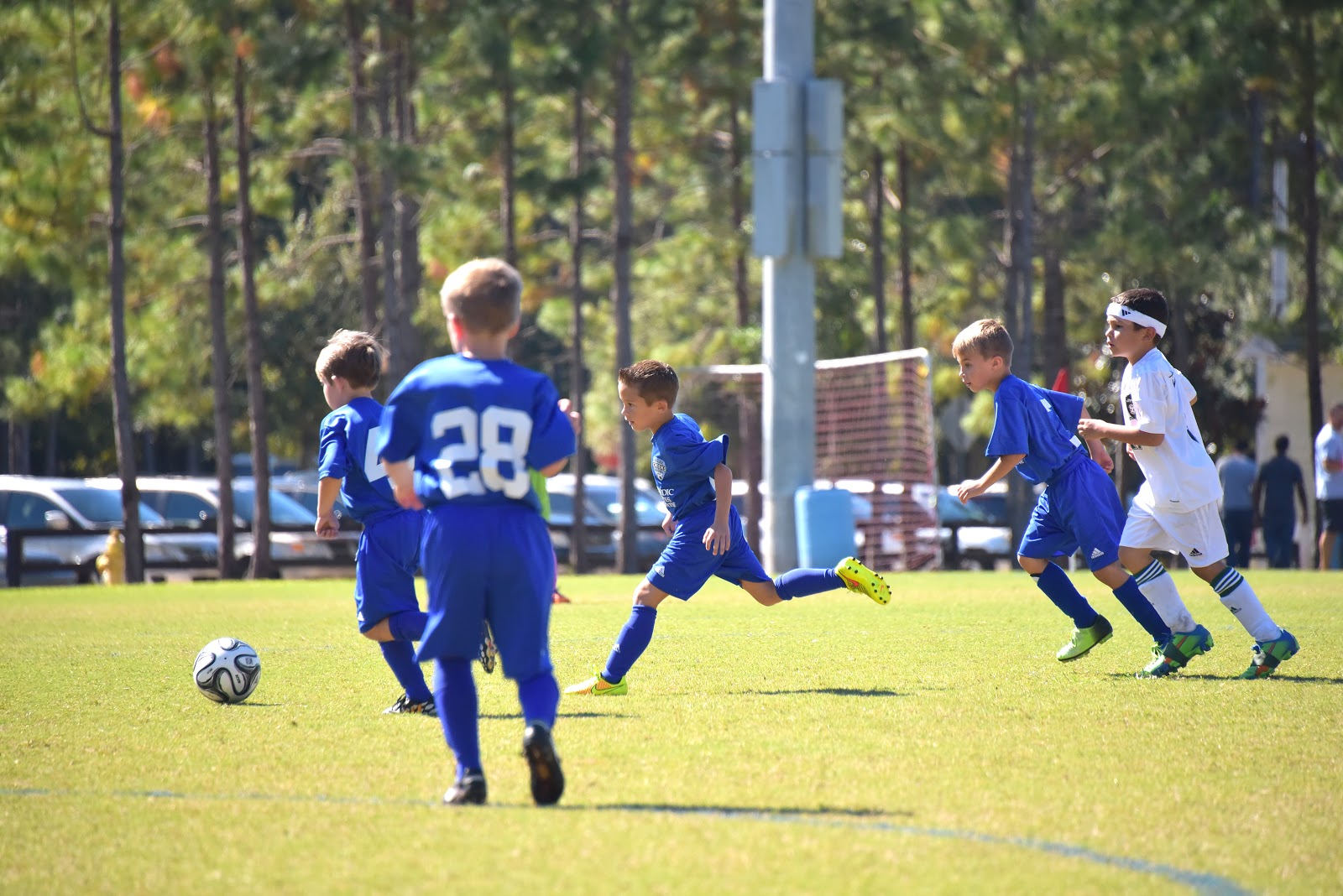 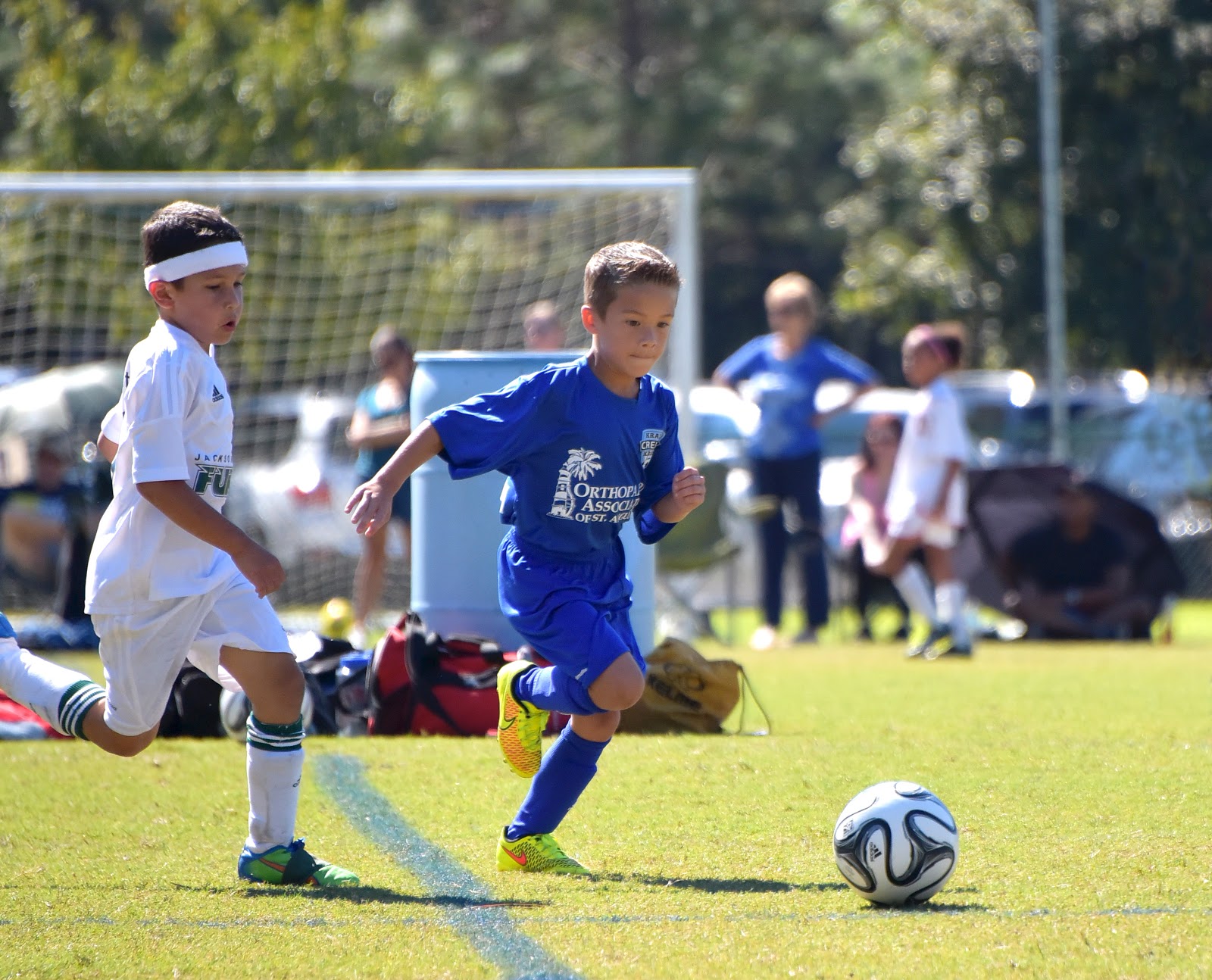 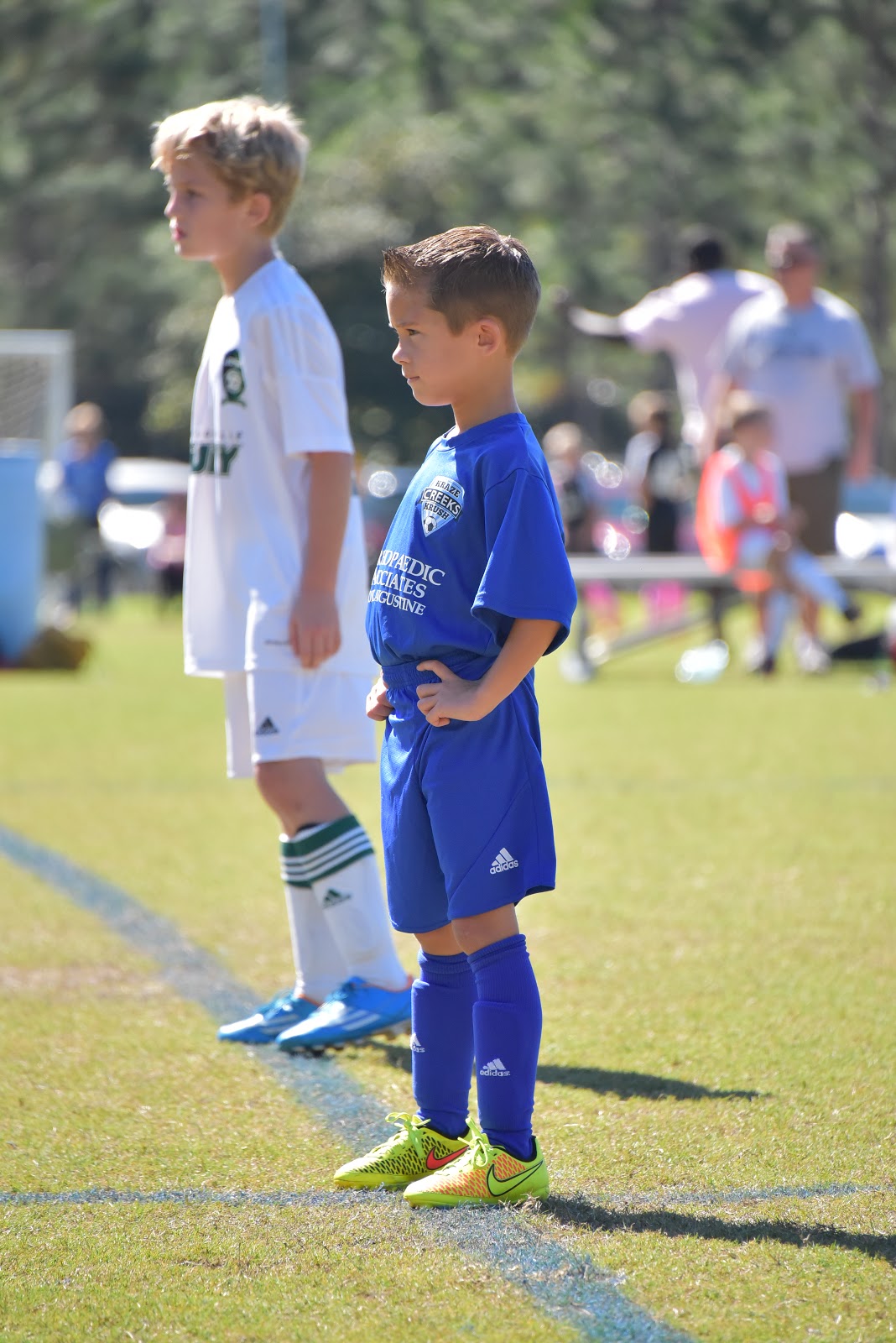 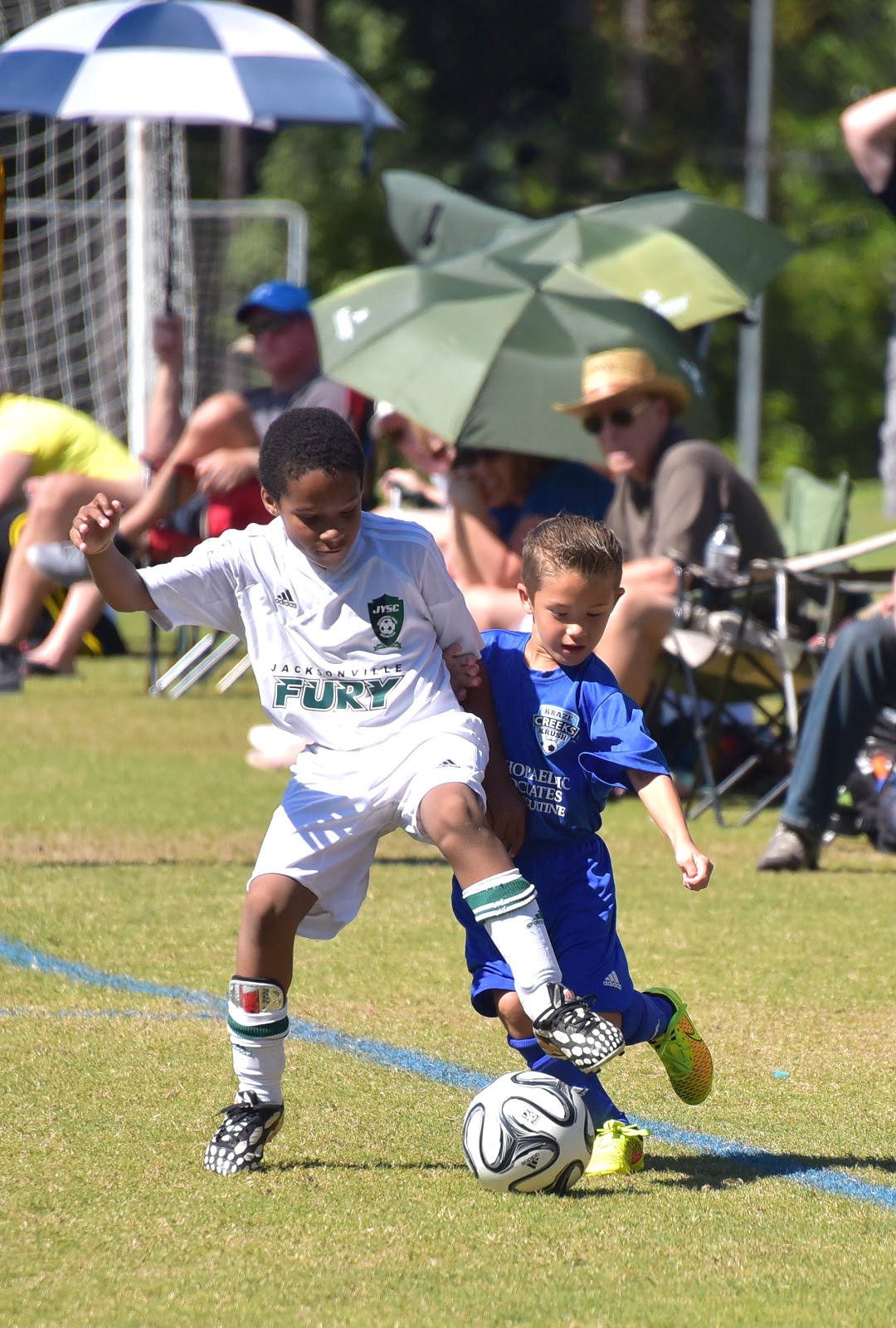 I love the way Paige got right up in the video and brushed off while the bully boy lay there for a few extra seconds determining if he was going to cry. Of course, when the little girls gets up and looks at him with disdain, there's nothing for him to do by get up himself.
Connor looks like he's really in there in your photos. Nice photos as usual.